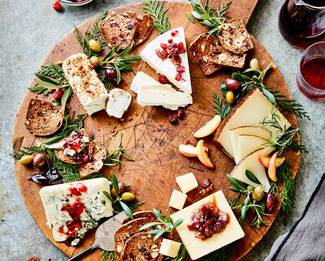 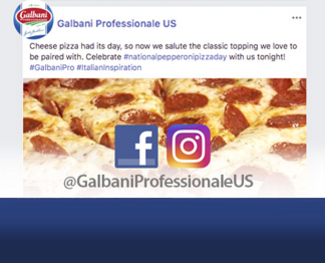 The French philosopher Diderot called Roquefort the “King of Cheeses” during the Age of Enlightenment. And, according to legend, Roquefort was also Charlemagne’s favorite cheese. The first cheese to get PDO accreditation in 1925, Roquefort is aged in the caves of Combalou Mountain in the village of Roquefort-sur-Soulzon in France. Président® Société Roquefort has a distinctively sharp, well-balanced flavor that adds a one-of-a-kind tang to sauces, risotto, or steak. Available in convenient half wheels. 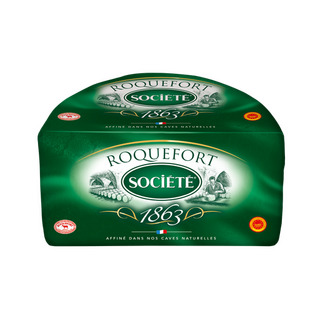